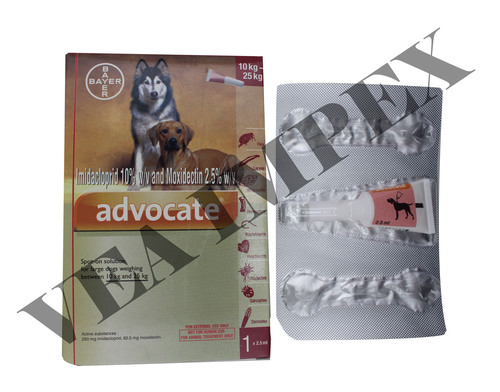 Advocate for Dogs 4-10kg is a topical treatment for medium size dogs between 4kg and 10kg is used for the treatment, prevention and control of infestation with parasitic insects and parasitic intestinalworms. Advocate is an effective for treatment for control of several parasitic insects in dogs including fleas, lice, skin mites and earmites. Advocate is effective against all stages of the dog flea(Ctenocephalides) life cycle, including the eggs and larvae and kills over 98%of adult fleas within 12 hours.  By also targeting the larval stages Advocate helps control reinfestation from fleas in the dog's environment.

How does Advocate for Dogs work?

Advocate for Dogs 4-10kg contains two active ingredients, Imidacloprid an insecticideand Moxidectin an anthelminthic (deworming).   When applied to the skin Advocate spreads rapidly and is absorbed through the skin into the circulation,so that it is effective against internal and external parasites. Imidacloprid in Advocate is a systemic insecticide belonging to the neonicotinoids class of insecticide and was designed to mimic nicotine, anatural insect neurotoxin found in many plants.  When a sucking insectlike fleas, mites and lice feed on the dog's blood they ingest imidacloprid,which blocks transmission of nerve signals and disrupts the insect's nervous system, which kills the insect.

What does Advocate for Dogscontain?

Advocate for contains the active ingredients imidacloprid (100g/L), an insecticide and Moxidectin(25g/L), an anthelminthic, that are used together in dogs 4-10kg up to 4kg to prevent infestation with parasitic insects, including fleas, lice and mites;and parasitic intestinal worms. 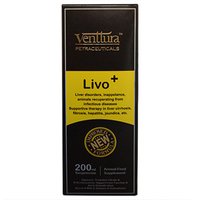 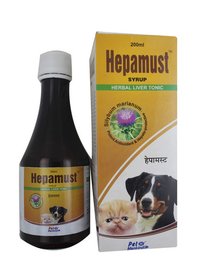 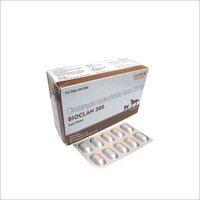 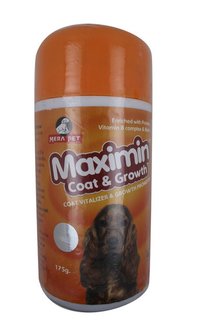 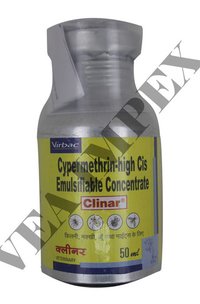